Responsive design (responsive web design) is a mobile-friendly site design with the layout and design adjusted according to the screen width on which the website is displayed. This article is for beginners on how to actually build a responsive design site.

What is responsive design?

Responsive design refers to a design that can be displayed in a single URL with a single URL, even if the display size is different , such as a computer, smartphone, or tablet .
By detecting the width of the screen, the corresponding CSS is reflected for each display size. Even if the display size is slightly different in inches, it is automatically variable and adjusted, so it is possible to build sites and pages that are mobile-friendly and highly usable.
In addition, you can show / hide the items you want to show for each device depending on the CSS settings, so you can adjust the amount of information displayed for each device or reduce the file size of the image for smartphones. You can also expect improvements and improvements in page display speed.

Next, I will briefly explain the two steps to implement responsive design.

The meta viewport tag is the code that adjusts the screen display according to the device and display size. In order to support responsive design, it is necessary to describe the following meta viewport tag in <head> ～ </ head> of html.

The above is the meaning of the contents described in the meta viewport tag. Simply put, it is a tag that fits the screen width of the terminal and sets the displayed magnification to a value of 1.0 times.

Media queries are a mechanism to apply CSS that displays the width of the specified display size as a condition.

By describing the value of any display size in max-width: PX above, the CSS inside the nested {} will be applied below that size.

max-width: The PX part is called a breakpoint, and it is possible to specify the size condition with any value in the form of max-width below the value and min-width above the value.

There are several ways to write media queries, but in general, the default CSS is written for PCs, and media queries are prepared only for smartphones and tablets.
Basically, media queries also follow CSS nesting and priorities, so you need to be careful about the order in which they are listed.

Next, I will briefly explain the guideline for breakpoints in responsive design.

Keep in mind that the above is just a guide to the current situation, not an absolute break point, and that you need to make settings according to each design in consideration of the appearance of new models.
For example, smartphones and tablets vary in size from small to large, and it is possible that the CSS of a tablet is applied even though it is a smartphone, or the CSS of a personal computer is applied even though it is a tablet. Since the number of personal computers with a display size similar to that of tablets is increasing these days, we recommend checking with an actual device if possible.
However, it is almost impossible to support all existing devices and types including the past, so it is safe to set the breakpoint based on the size that is generally distributed. 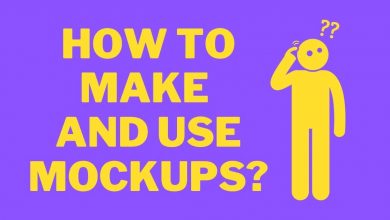 How to make and use mockups? 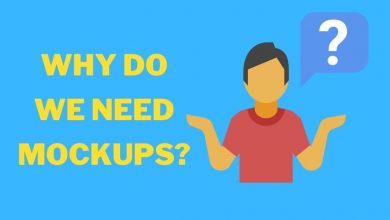 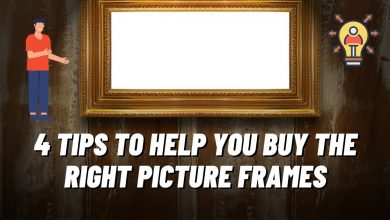 4 Ideas to Help you Find the Right Picture Frames 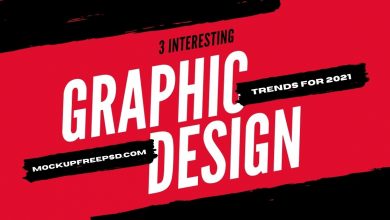 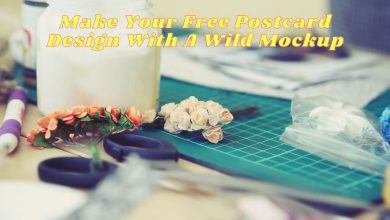 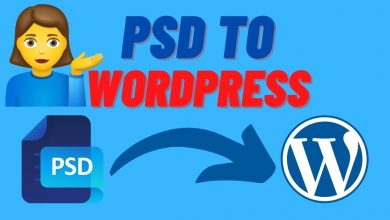 9 PSD To WordPress Conversion Myths You Need To Know